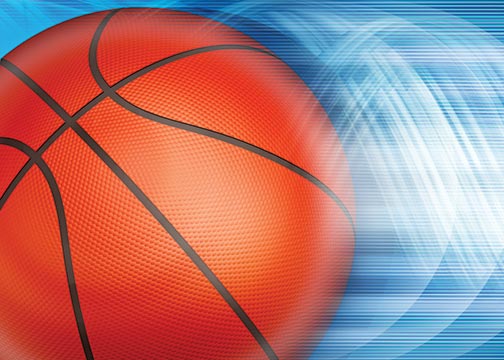 Bobby Storie will take over the Owls’ program when they return to the hardwood this winter. “With the beginning of the school year, I was not anticipating having to initiate a search for a head coach for our boys’ basketball team,” said Smith Co. High principal Tim Towns.

Storie returns to Smith Co. after having a one year stint with the Owls in the late ‘90s. Storie’s one season at the helm produced a 7-20 overall record and a 1-10 district mark for the Owls during the 1996-1997 season.