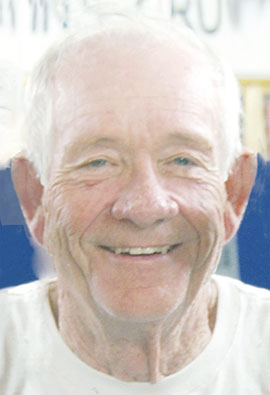 The accident was reported in the Defeated community, at 5:21 p.m. A 911 caller from Old Tin Lane off Defeated Creek Highway beside Martin’s Grocery reported that someone had possibly been run over by a tractor.

While en route to Vanderbilt University Medical Center in Nashville, the air ambulance diverted to Skyline Medical Center located in Madison of Davidson County where he passed away at 6:30 p.m.