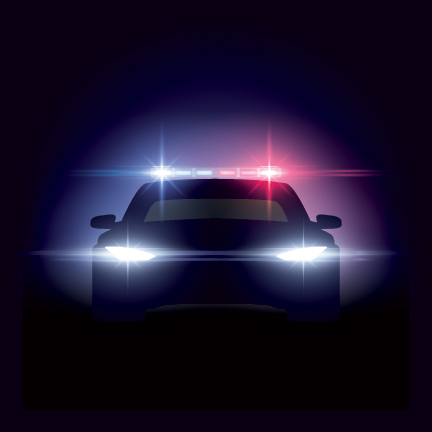 The officer was dispatched to a possible altercation at a Duffy Avenue residence in South Carthage. According to an arrest warrant, Weatherly allegedly approached a female at the residence “making threats toward her and threatening to kill her brother and cut off his head”.

Weatherly allegedly “pulled a large knife from the area of his pocket and began gesturing in a stabbing motion toward her while making threats”, according to the warrant. Weatherly had left the scene when the officer arrived.