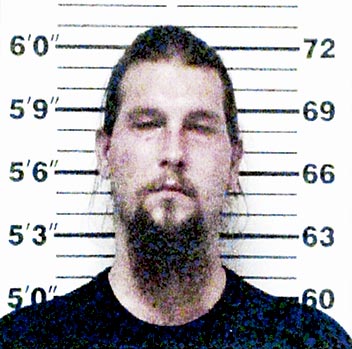 A man faces rape charges for allegedly having sexual contact with a juvenile.

Larry E. Gentry, 27, Pleasant Shade, was charged with rape of a child less than 13 years old and sexual incest on Monday of last week.

The investigation began when a woman alerted the sheriff’s department to images she had found on Gentry’s cellphone on Monday, September 18.

After viewing the images and interviewing Gentry, charges were filed by sheriff’s department Detective Steve Babcock.

Police allege Gentry admitted to the accusations during the investigation.