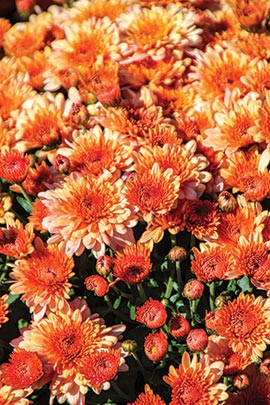 Born Pamela Bearden in Lebanon on March 15, 1955, she was the daughter of Mrs. Juanita Colvert Bearden of Lebanon and the late John Bert Bearden who died at the age of 92 on March 19, 2016

Mrs. Kirby was a retired Sylacauga school educator with thirty years of service.

The Kirby family requests memorials to the animal rescue organization of one’s choice.