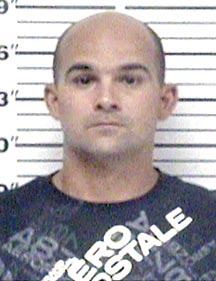 Marshall is accused of “removing items from evidence lockers for personal reasons” on two occasions, according to the Tennessee Bureau of Investigation (TBI).

The indictment notes one of the alleged incidents occurred on September 22.