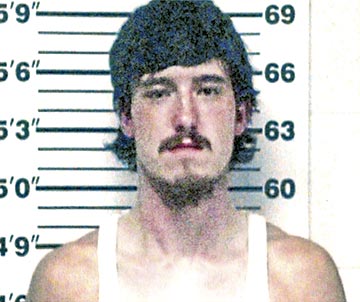 Police have arrested a man who allegedly cocked the trigger to a handgun, pointing it at his victim’s forehead before robbing him. John P. Crook, 22, Lebanon, has been charged with aggravated assault and aggravated robbery in connection with the incident which occurred in the 700 block of Dixon Springs Highway over the weekend.

The incident occurred on Friday night and was reported to the sheriff’s department, Saturday, by the victim. The victim told sheriff’s department Deputy Willie Robles that Crook showed up at his house “after being told numerous times not to be on the property and demanded that he pay him $36.

When the victim replied what money? This is when Crook pulled a .22 revolver out of his pants, cocked the hammer and placed it to the victim’s forehead,” according to an offense report filed by Deputy Robles.