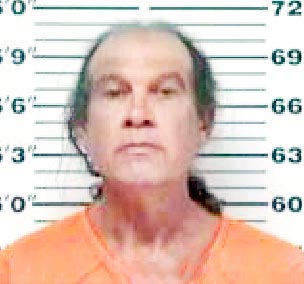 A man faces false imprisonment and other charges following an alleged domestic incident.

The incident began on Monday of last week (October 9) when Sgt. Kendra Grisham and Deputy Nick Campbell were dispatched to 40 Club Springs Highway for a possible domestic altercation.

According to Sgt. Grisham’s offense report, a female at the residence told her she was knocked to the ground by Hopper who had left the scene.

MORE IN THIS WEEKS COURIER!