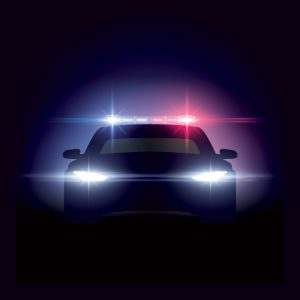 Franklin was indicted on Wednesday of last week.
Charges stem from a Fifteenth Judicial District Drug Task Force investigation.
Drugs involved in the alleged incident include heroin and fentanyl.