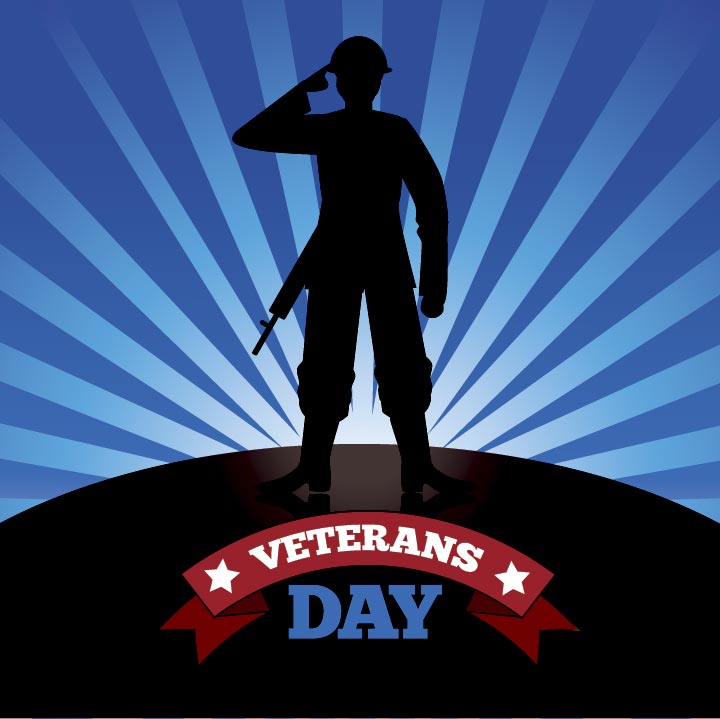 The annual Veterans Day parade will be held Sunday (November 5) in Carthage. The parade will begin at 2:30 p.m., with lineup starting at 2 p.m.

The parade will travel along Main Street to the historic Smith County Courthouse, where a program will start at 3 p.m.

This year’s guest speaker will be Joe Stout. The program will begin with Smith County Mayor Michael Nesbitt welcoming the gathering.

Invocation will be by American Legion Post 57 Chaplain Donnie Payne.

The national anthem will be performed, followed by the pledge of allegiance led by American Legion Post 57.