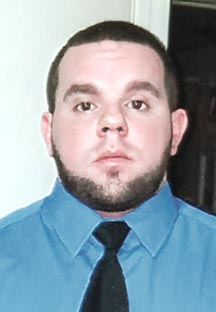 A Smith County man was killed in a two vehicle wreck on Interstate 40 in Wilson County over the weekend. Jason Matthew Kemp, 27, Flat Rock, died at the scene of the accident which was reported at 1:55 a.m., Sunday. Kemp was traveling on a 2010 BMW motorcycle, east bound at the 242 mile marker, when it collided with a 2005 Honda Accord driven by Javier Felix Jr., 20, Greenville, South Carolina.

According to an accident report filed by investigating Tennessee Highway Patrol Trooper Bryan White, “Both vehicles were traveling east when Kemp’s motorcycle struck the rear of the Honda Accord. Both vehicles went out of control, crossing over both lanes of travel, exiting the roadway to the left. Both vehicles came to rest in the median.”