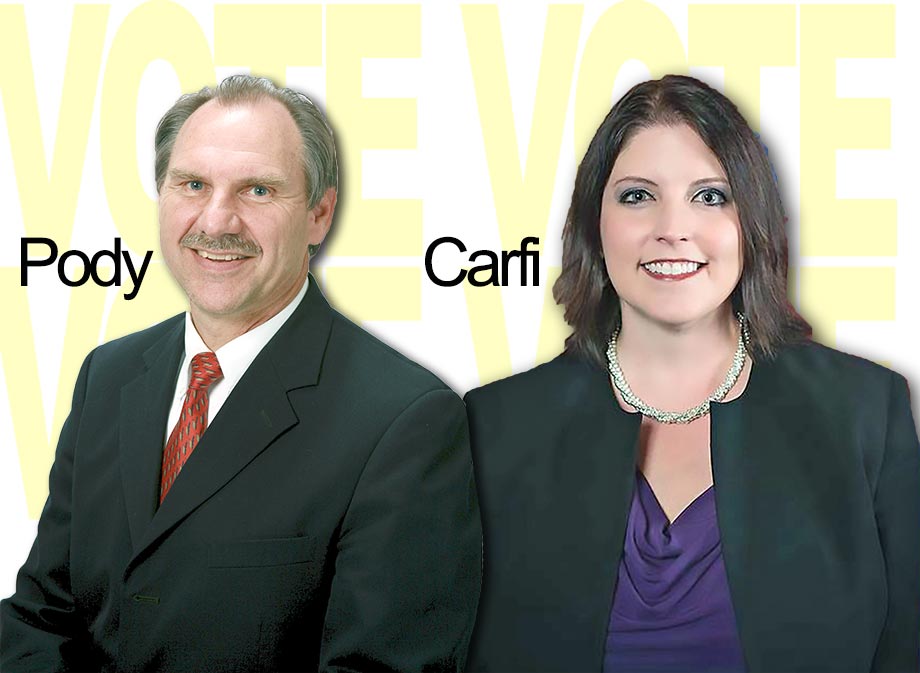 Election day is Tuesday, December 19. The election is being held to fill the seat which former State Senator Mae Beavers held.

Beavers resigned the seat on September 1 to run for governor.