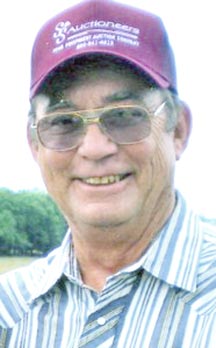 A lifelong Wilson County cattleman has died from complications of heart surgery at the age of 74.

Mr. Smith was born Allen C. Smith in Lebanon on November 16, 1943 and was the son of the late Charles Fisher Smith Sr. and Sarah Frances Shearon Smith.

He was a 1961 graduate of Lebanon High School and attended David Lipscomb University as well as Cumberland University.

For over forty years he was associated with the Wilson County Livestock Market and the Smith County Commission Co.

An avid equestrian, he was a member of the Lebanon, Statesville and Smith County Saddle Clubs, as well as the Wilson County Cattleman’s Association.

For the past eight years he had performed sub-contracting work in construction as a licensed contractor.

He attended the Crossroads Fellowship.