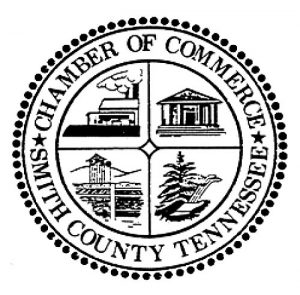 It will be a busy election year as all but two of the county’s top offices will be up for election. A host of county, city, state and national offices will be filled when voters go to the polls in August and November. With recent below freezing temperatures, it may seem this summer’s August 2 County General Election is long away. However, candidates can begin picking up qualifying petitions to run in any August race this week (January 5). The elections will be held on August 2 and include a County General Election, State Primary Election and South Carthage Municipal Election.
August 2 elections County General Election includes: •Top county offices including county mayor, trustee, sheriff, circuit court clerk, county clerk and register of deeds. All 24 seats on the county commission will also be up for election. Three commissioners will be seated in each of the county’s eight districts. Also, the election will include school board races in District 3 (New Middleton), District 4 (Rock City), District 6 (Carthage) and District 8 (Elmwood).