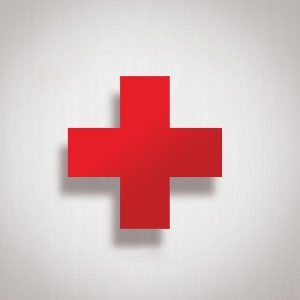 ONE INJURED IN FOUR WHEELER ACCIDENT

One person was injured in a four wheeler accident in Carthage. The wreck occurred around 5:35 p.m., on Wednesday, January 3, on Swope Road and Third Avenue.

Harold J. Shaw, 51, Carthage, was injured in the accident, according to Tennessee Highway Patrol Trooper T.J. Withers who worked the wreck.

Shaw was not wearing a helmet when the wreck occurred, according to Trooper Withers’ report.

The site of the accident was near the former Carthage Shirt Factory building.