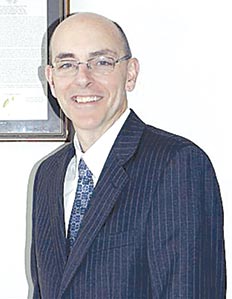 The field of candidates seeking the county’s top spot could get crowded before the qualifying deadline ends for this summer’s election. Last week, County Commissioner Mark Jones became the first candidate to announce his intentions to seek the office.

According to the Smith County Election Commission’s website, former ambulance service director, Ricky Slack has picked up qualifying papers for the seat.