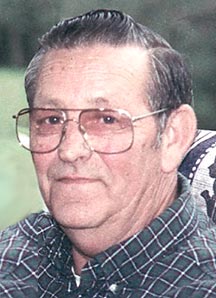 Grisham, who had been in hospice care for several weeks, was re-admitted to Riverview Regional Medical Center in Carthage on January 8 (2018). Grisham is at the Carthage Chapel of Sanderson Funeral.

Grisham began employment at U.C.E.M.C. on August 8, 1966 and had served as district manager for over twenty-six years.