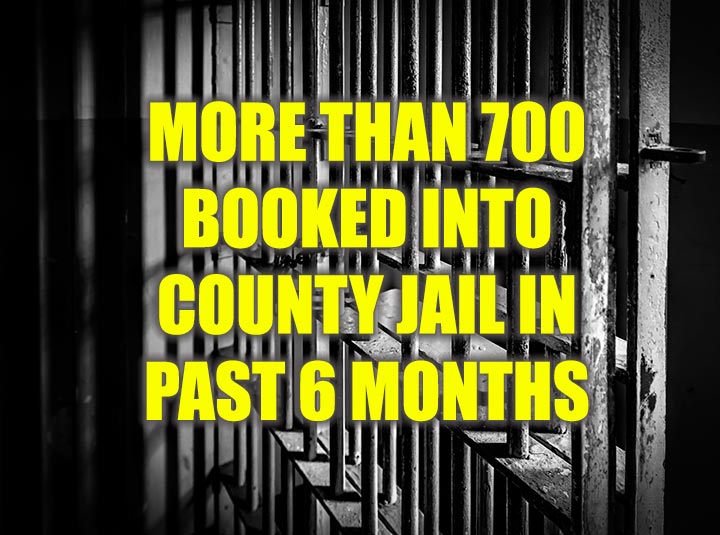 MORE THAN 700 BOOKED INTO COUNTY JAIL IN 6 MONTHS

Unfortunately, the county’s jail is a busy place.

Statistics presented by Sheriff Steve Hopper during the county commission’s January meeting show from July 1 through December 31 (2017), a total of 717 individuals were booked and processed at the county jail.

During this period, the average daily inmate population was at 137.

The highest number of inmates incarcerated during a single day was 151.

The average number of inmates housed for the state and other counties is 79.

The county is reimbursed $39 dollars per day for housing inmates for other entities.