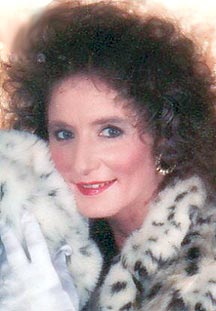 Friday afternoon January 19th funeral services from the Carthage Chapel of Sanderson Funeral Home were conducted by Bro. Jackie Dawson. Following the 1 p.m. services burial was in the Garden of Gethsemane at Smith County Memorial Gardens.

She was one of five children and was born Melinda Jo McClanahan in Lebanon on August 30, 1956 and was the daughter Mrs. Betty Jo Merryman McClanahan Burke of Granville and the late J. T. McClanahan.

She was the former owner and operator of the Granville Market.