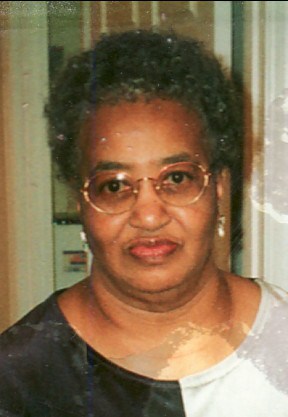 Elmwood Community homemaker Mrs. Hattie Ruth King age 76 died at 6:42 p.m. Thursday evening January 18, 2018 at the Riverview Regional Medical Center E. R. after becoming gravely ill at the Concordia Nursing and Rehabilitation where she was recently being cared for.

Mrs. King’s pastor, Rev. Jerry Payne, officiated at the Tuesday afternoon January 23rd funeral services from the Carthage Chapel of Sanderson Funeral Home. Burial following the 1 p.m. services was beside her husband in the Garden of the Cross at Smith County Memorial Gardens.

Born Hattie Ruth Chowning in the Buffalo Valley Community on August 22, 1941, she was the one of two children and was preceded in death by her father William Thomas Lee Chowning who died April 23, 1971 at the age of 53.

Mrs. King was married in Carthage on April 3, 1963 to Elmwood Community native and retired U.C.E.M.C. employee, the late James Edward King who preceded her in death on February 22, 2008 at the age of 67 following almost forty five years of marriage.

Mrs. King was a member of the Mt. Pilgrim Missionary Baptist Church where she also sang in the choir.

She was a 1959 graduate of the former Turner High School in Carthage.