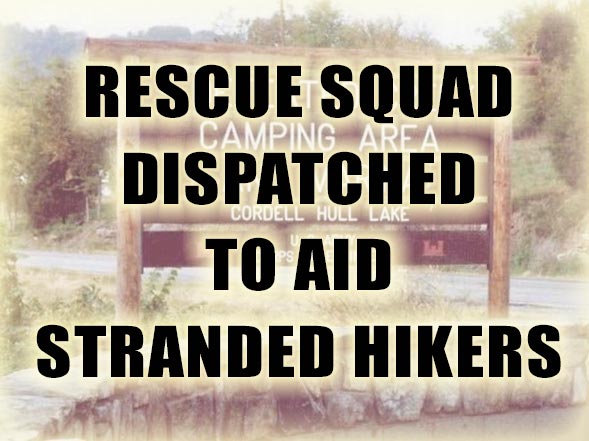 The county’s rescue squad was dispatched to the Bearwaller Gap hiking trail on the Cordell Hull Lake, Sunday evening.

Four hikers including a mother, her two daughters and a son became stranded after wandering off the trail.

“They had gotten off the trail, missed some marking and could not get back to it,” Carter said. The family was located by rescue personnel on a boat in the Cordell Hull Lake.

The rescue squad’s roper and rescue team were called in to retrieve the four. The rescue took an estimated four to five hours.