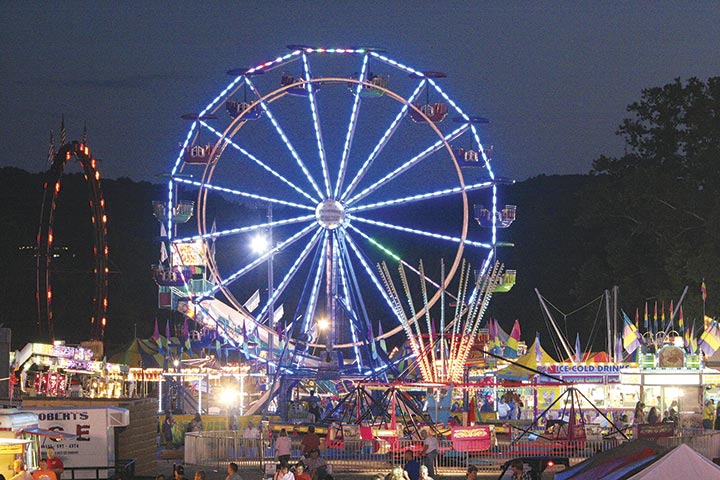 COUNTY FAIR RECOGNIZED AS ONE OF TOPS IN STATE

Smith County’s award winning fair recently received another accolade. During January’s Tennessee Association of Fairs’ (TAF) convention in Nashville, the county fair was awarded second runnerup as best fair in Division A for 2017 by the Tennessee Department of Agriculture (TDA). Division A includes communities with a population of less than 21,000.

“We would like to thank everyone who participated in the fair’s events, all of our volunteers and those who visited the county fair,” said Stan Webster. Meanwhile, the 2018 edition of the county fair will take place from July 2-7. Organizing for the upcoming fair is underway. Anyone who would like to volunteer for this year’s fair is very much welcome.

In order to become a volunteer anyone can attend one of the fair’s upcoming organizational meetings or contact Webster. In division A, the Trousdale County Fair was named state champion; Humphreys County Fair was first runnerup and Clay County recognized as the most improved county fair.

The Smith County Fair was one of 54 fairs from across the state to be recognized during the convention.