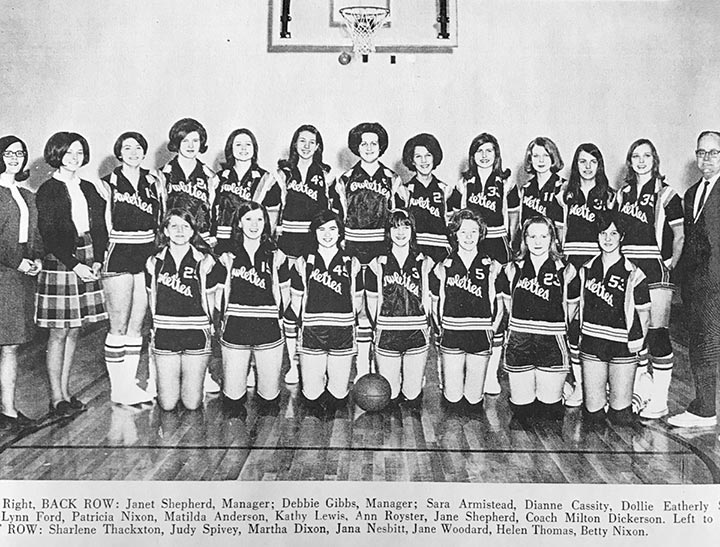 To commemorate the event, the 19667-68 Owlettes and Owls basketball teams and the cheerleaders were recognized during the halftime of the girls basketball game with Livingston Academy.

According to those who have researched the gymnasium’s history, the first game played in the gymnasium was against Cookeville.

The Owlettes won but the Owls were defeated. Jane Shepard scored the first two points in the new facility. Shepard led the Owlettes with a game high 22 points.

Tony Dickens led the Owls with a game high of 15 points. 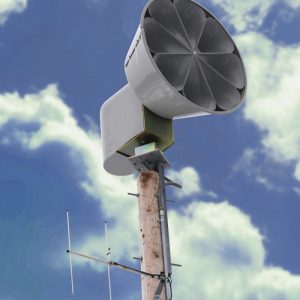 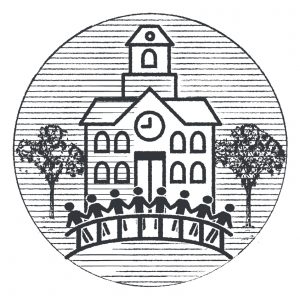