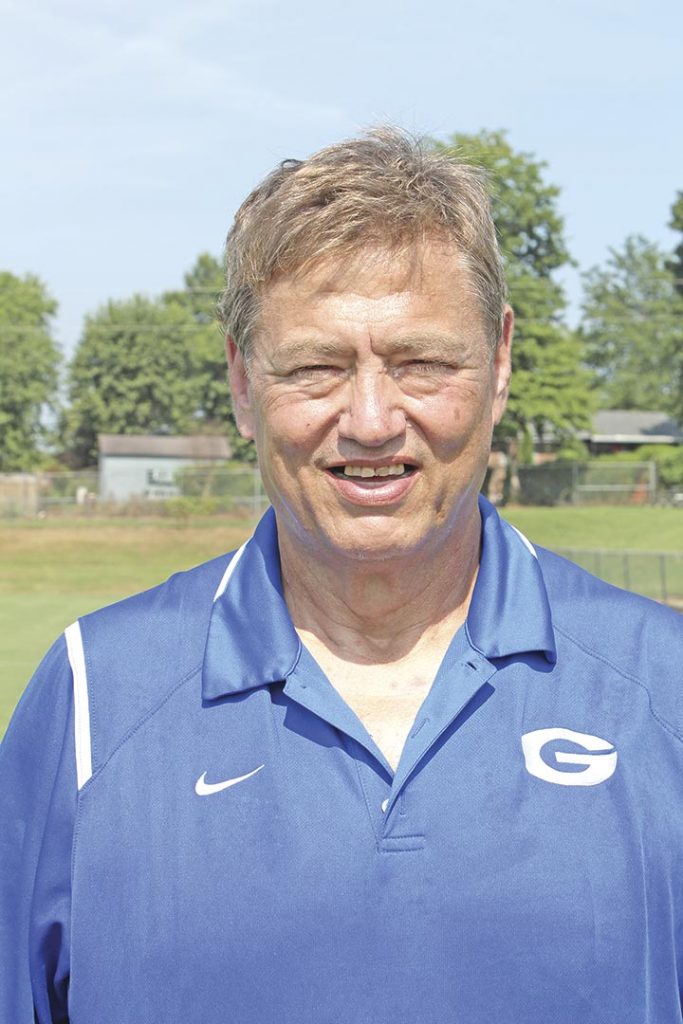 After a decade as the head coach of the Gordonsville High football team, Ron Marshall has resigned from his position with the Big Blue program.

Marshall’s resignation was announced last week after the veteran coach completed his final season at Gordonsville with a 7-5 record and a Region 4-A title in November of 2017.

The 1976 Gordonsville High graduate compiled a 71-47 record while leading the Tigers.

Marshall’s most successful season came in 2012 when he coached the program to their first state title since 1984.

That year’s Tiger squad ended the season with a 13-1 record.

Marshall expressed how fortunate he felt to have a chance to be a part of the Tigers’ championship run.

“I feel fortunate that in 2012 we won state,” said Marshall. “It was a great year. It was a once in a lifetime thing.

There are thousands of coaches in Tennessee who that never happens to and I have that to look back on and the best thing about it is we did it here — in my hometown.”

Marshall’s Tigers claimed the Class A title in a 21-20 thrilling victory over the Huntingdon High Mustangs.

Gordonsville made two semifinal appearances during the Marshall era in 2011 and 2012. They also claimed two region titles.

The now former Tiger coach commented on his experience at GHS and what it meant to him — having the opportunity to return to his alma mater.

The former Tiger nose tackle and defensive guard was also a product of the football program.