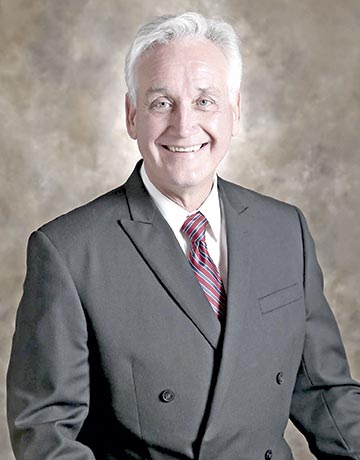 “I would like to let voters know that I will be running for the office of Smith County Mayor in the upcoming August 2018 election. I came to this decision after learning our current county mayor will not be seeking re-election,” stated Woodard.

Woodard is a lifelong resident of Smith County and an eighth generation to live on his family farm. His parents were the late Henry Woodard and Cleora Lancaster Woodard.

Woodard expressed, “I am grateful to have been raised by two God-filled parents in Smith County. My parents raised me in church and taught me the value of hard work, honesty and integrity.” “I am a product of the Smith County education system, I attended our community school, Lancaster Elementary, and then attended Gordonsville High School,” said Woodard.

Woodard is a 1969 graduate of Gordonsville High School and a 1974 graduate of Lee University, earning a Bachelor of Science Degree in Natural Science, Chemistry emphasis, with a minor in business, arts and bible study.