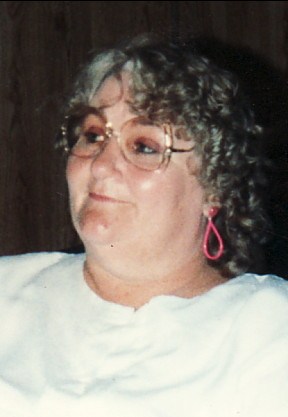 Mrs. Trudy Thompson, more lovingly known by family and close friends as “Nanny”, died at her Cookeville Highway home under the tender care of Avalon Hospice at 4 p.m. Tuesday afternoon February 6, 2017 at the age of 74 following a battle with pulmonary fibrosis.

Her former pastor, Bro. Jeff Burton, officiated at the 1 p.m. Friday afternoon February 9th funeral services from the Carthage Chapel of Sanderson Funeral Home. Burial followed in the Thompson Family lot beside her son and husband at the Bethlehem Cemetery in the Tuckers Crossroads Community of Wilson County.

One of five children of the late Joseph Guinn Cooper and Pearl Mae Hankins Cooper, she was born Hester Fay Cooper in the Shop Springs Community near Watertown on July 21, 1943.

She was united in marriage in Wilson County on November 9, 1957 to Popes Hill Community native Ben Allen Thompson who died May 4, 2006 at the age of 71.

They were preceded in death on March 10, 1989 by a son, Donald Gene (Donnie) Thompson who died at the age of 26 as the result of a single car auto accident on Big Springs Road in Wilson County.

They were also preceded in death by a granddaughter, 1 day old infant Christie Lynn Butler who died on September 21, 1981 and a great-granddaughter preceded Mrs. Thompson in death, Emma Grace Thompson died at the age of 1 month and 16 days on March 16, 2007.

Mrs. Thompson and her husband were longtime residents of the Bush Hollow in the Maggart Community and she was a member of the Maggart United Methodist Church.

She will be best remembered as the longtime manager of the Quik’N’Easy Store on Dixon Springs Highway in Carthage.