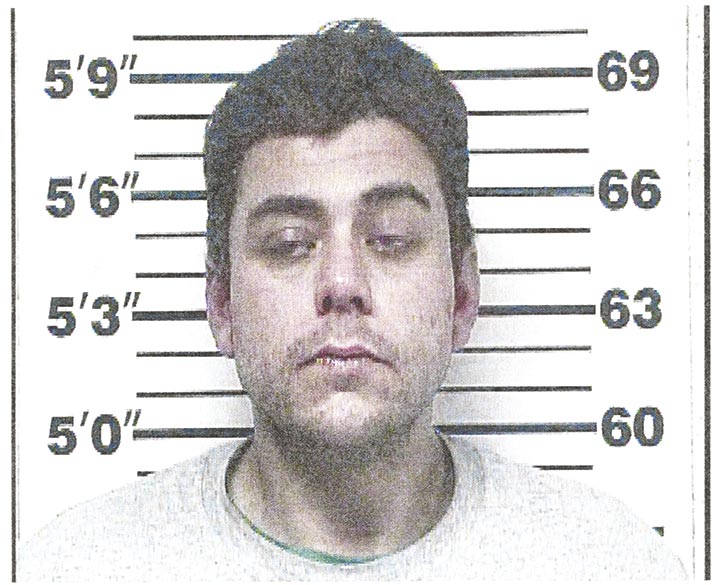 Multiple reports of a suspicious individual in the Riddleton area has led to the arrest of a man on burglary and drug charges. Responding to several reports of a suspicious male driving a white Honda and coming onto various properties, Deputy Kendra Grisham was dispatched to Camp Lane. The deputy came in contact with a vehicle fitting the description of the one described by concerned residents on Wilburn Hollow Road. A male subject identified as Israel Venegas, 33, Lafayette, was located standing next to the truck with the engine operating.

During the investigation, Deputy Kendra Grisham located several knives, a Mason jar containing a large amount of marijuana and a pouch containing several pieces of jewelry on the individual. A loaded firearm was located inside the vehicle. Also, tools and other miscellaneous items were also located in the truck. According to an offense report, a resident reported security footage showing Venegas on private property.