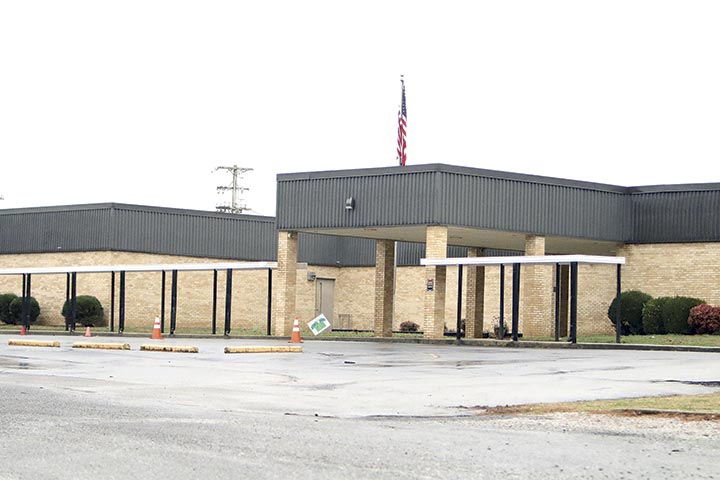 Going in to the final week of February, the county school system has two snow days left.

The system began the 2017-2018 school year with 13 snow days. Snow days have been used for the solar eclipse, inclimate weather/icy roads and sickness. The first snow day was used on August 21, the day of the solar eclipse.

While snow has not been an issue in February, the flu season has hit hard.