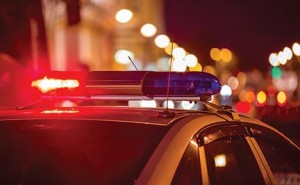 Four people have been arrested in connection with an undercover drug investigation conducted by the sheriff’s department and Carthage Police Department. Multiple individuals were contacted by officers working undercover soliciting purchases and sales of narcotics. During the investigation individuals were texted by cell phone to conduct illegal narcotics transactions in the parking lot of a department store in Carthage.

Initially, two male subjects showed up at designated location of the undercover operation to sale or purchase drugs. Upon taking the two subjects into custody, marijuana and marijuana cigarettes were located, according to an offense report filed by K-9 Officer Ridge Long. As a result of the investigation, Jamie Lee Carter, 41, Riddleton, was charged with possession of a controlled substance, felony possession of drug paraphernalia and solicitation to commit a felony.

Carter was transported to the county jail where he posted $7,000 bond and is to appear in general sessions court on March 22.