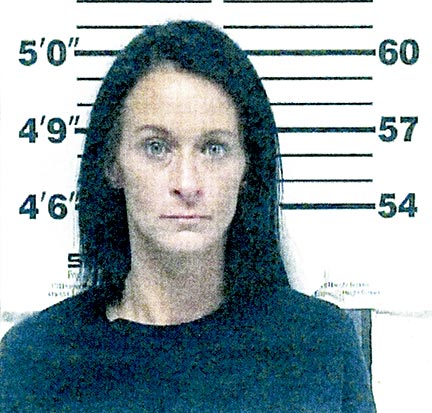 Court documents indicate Gooch was employed at the Hickman Post Office when the alleged incident occurred. Gooch was formally charged on Wednesday (February 28) of last week.

Gooch posted $5,000 bond and is to appear in criminal court for arraignment on April 13.

The case was investigated by Margaret Busbee.

READ OTHER INDICTMENTS IN THIS WEEKS CARTHAGE COURIER!