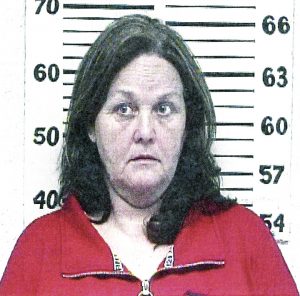 A second former U.S. Postal employee has been indicted by the grand jury for theft and official misconduct.

Mary Lisa Jordan, 55, Lebanon, has been indicted for theft up to $1,000 and official misconduct.

The indictment was issued during a special session of the grand jury in February.

The indictment was sealed until Jordan, a former Carthage postal employee, was formally charged on March 6.

According to court documents, Jordan, a sales/service associate, had been employed with the postal service since October of 2010.