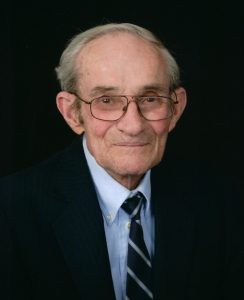 Mr. Thomas Sheddan of Fayetteville, Georgia died at 9:18 p.m. E.S.T. Wednesday evening March 14th at the Piedmont-Fayette Hospital in Fayetteville. He was 83.

The youngest of six children, he was born Thomas W. Sheddan in Knoxville on February 23, 1935, he was the son of the late Luora Gould Sheddan and Lillian Elizabeth Wolfe Sheddan.

He was a 1953 graduate of East High School in Cleveland, Ohio.

On October 19, 1955 in Cleveland, Ohio he was united in marriage to Hogans Creek Community native, the former Sue Baker, who was the daughter of the late Raymond C. and Beulah Clark Baker.

They were preceded in death by a great-grandson Lincoln Patrick Sokolosky who died February 22, 2016.

He proudly served our country with The United States Air Force having been inducted on March 1, 1959 in Cleveland, Ohio and was honorably discharged with the rank of Airman First Class at the Dyess Air Force Base in Texas on February 11, 1959.

He was a retired truck repair mechanic/foreman having been employed by both Roadway Express and the J. B. Hunt Transport trucking companies, a career that spanned over sixty years.

Mr. Sheddan was a member of the Fayetteville First United Methodist Church.

He will be remembered most for his sense of humor, love of old cars, NASCAR and woodworking.