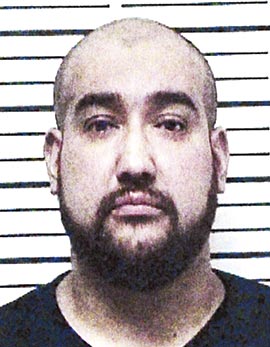 ONE INDICTED IN FATAL CRASH

Aylal was formally charged on Wednesday of last week. A sealed indictment was returned by the grand jury during a special session held in February.

Aylal posted $7,500 bond and was released from the county jail. Aylal is to appear in criminal court on April 13 for arraignment.