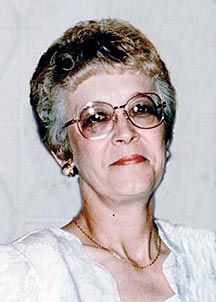 In her years after retirement, Ruth enjoyed spending time with grandchildren and great-grandchildren. She also loved making floral arrangements.

She was preceded in death by her parents; brother, Butch Tucker; sister, Sandy Tucker-Dexter.

Funeral Services for Ruth Ann Stuber will be held at 12:00pm on Monday, March 26, 2018 at Crain Funeral Home in Anna-Jonesboro. Interment will follow at Casper Cemetery.

Memorial contributions may be made to Crain Funeral Home and will be accepted at the funeral home.

To view the obituary or to leave an online condolence for the family visit www.crainsonline.com.