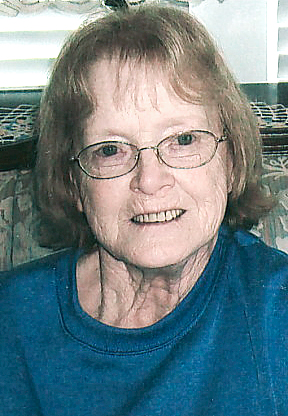 A longtime homemaker of the Kempville Community, Mrs. Juanita Lankford, died at the age of 81 at 5:47 a.m. Tuesday morning April 17, 2018 at the Concordia Health and Rehabilitation Center in Carthage where she had resided since June 1, 2015.

In October of 1985 she was united in marriage to Buffalo Community native, Selous Opral Lankford Jr. who preceded her in death at the age of 81 on March 9, 2013.

Mrs. Lankford was a non-denominational Christian.

She was a member of the 1956 class of Smith County High School.