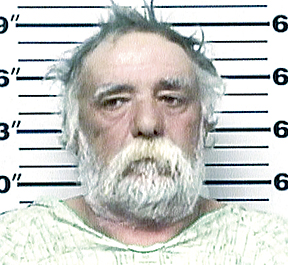 A man who went on a shooting spree on Tribble Lane near the Grant community now faces as many as nine attempted first degree murder charges. During the initial investigation into the November 2017 shooting, Stacye Lee Nash, 55, was charged with attempted first degree murder for shooting at his stepson. Additional charges come in the form of sealed indictments which were made public this month.

The sealed indictments were handed down during a special session of the grand jury which met in February but had been sealed until this month. In a seven count indictment, Nash is charged with seven counts of attempted first degree murder for allegedly firing at seven law enforcement officers. Law enforcement officers were those who responded to the “shots fired” call. Officers from the sheriff’s department, South Carthage and Gordonsville police department responded to the call.