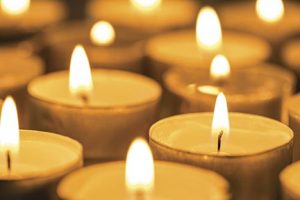 Mr. Troy Scurlock,  age 77, of Carthage died at the Concordia Health and Rehabilitation Center in Carthage at 9:15 a.m. Monday morning May 28, 2018 where he had been lovingly cared for since January 13, 2012.

Mr. Scurlock was at the Carthage Chapel of Sanderson Funeral Home and was to be cremated at Cumberland Family Services in Algood. No services are planned.

Mr. Scurlock was an Army veteran of the Korean Conflict.

He attended Smith County High School through the 10th grade.

Mr. Scurlock was a saved Christian and was of the Missionary Baptist faith.

He had been formerly employed at the Hartsville Nuclear Plant project and later at AVCO Aero Structures in Nashville.