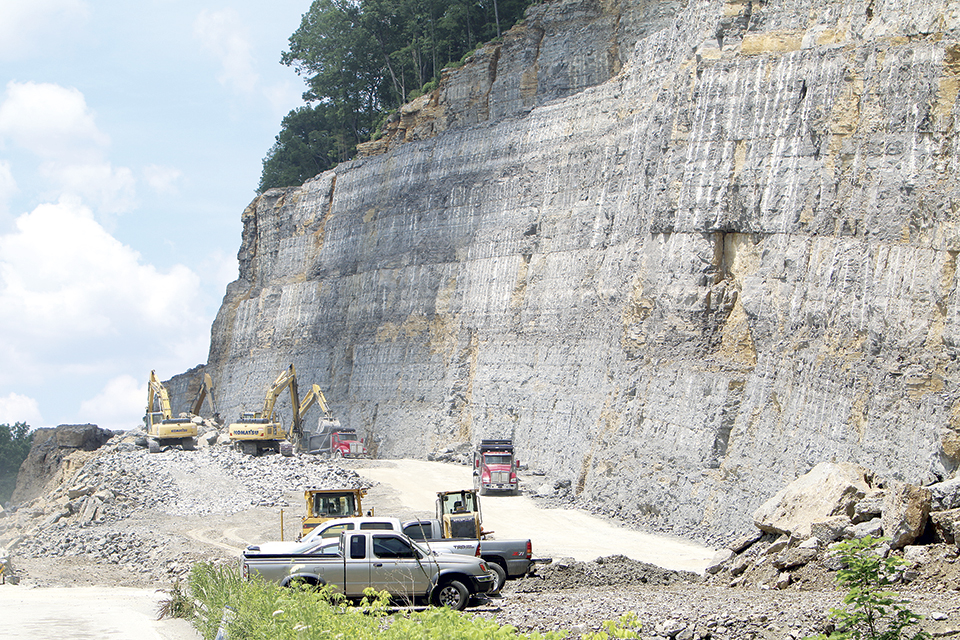 The rock mitigation project on Highway 25 between Carthage and Tanglewood isn’t expected to be completed until October, according to officials with the state’s department of transportation. When the contract was awarded in December of 2016, the completion day was set for this month. There’s still approximately 50,000 cubic yards of material to be removed, transportation officials say.

Meanwhile, construction in the second work zone (where stoplights are located), is expected to begin some time in June. Emergency service officials have been told work will begin June 4. Work is being conducted in the second work zone to stabilize the road’s south embankment which was eroded by the Cumberland River in the May, 2010 flood. During construction in the second work zone, traffic will be down to one lane and controlled by the temporary traffic signals which have been in place for a little more than a year. Work on this section can only take place in the summer when school is not in session, according to the original contract.

Also, according to the original contract, the contractor has been given 60 days to complete the work while the road is shut down to one lane.