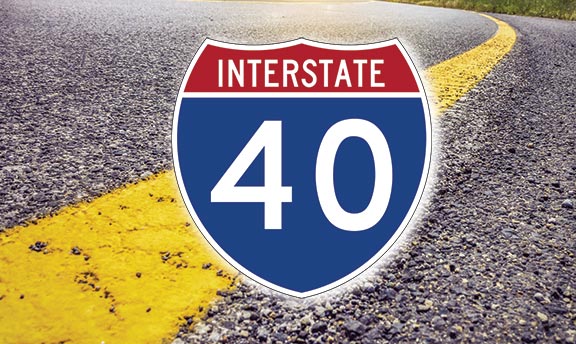 ONE KILLED IN WRECK

One person was killed in a two vehicle wreck on Interstate 40, Thursday morning. The accident was reported at 6:54 a.m. and occurred in the west bound lanes at the 254 mile marker, a few yards past the Alexandria Exit. Matthew Baggett, 38, Cookeville, was killed in the accident. Baggett’s 2002 Buick collided with a 2005 Vang tractor-trailer truck driven by Kelly King, 32, Knoxville, who was injured, according to the highway patrol.

According to the highway patrol, the two vehicles were traveling west bound in lane number two. The driver of the tractor-trailer truck was slowing as he approached a construction zone.