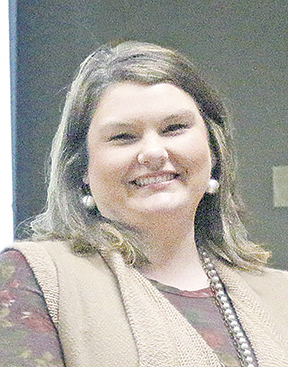 For a second consecutive year the county has a finalist for the state’s 2017-2018 Teacher of the Year.

Reeder has already been named Teacher of the Year for Smith County and the Upper Cumberland region.

The announcement was made by the Tennessee Department of Education.

Finalists represent each Center of Regional Excellence (CORE) area in the state, with three finalists in each Grand Division (West, Middle, and East).