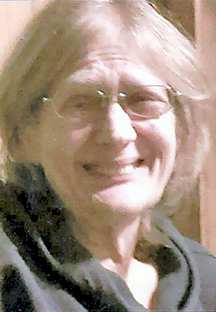 Mrs. Deborah Perdue, age 58, a longtime homemaker of Lafayette, died at 4:39 a.m. Wednesday morning June 27, 2018 at the Concordia Health and Rehabilitation Center in Carthage from acute kidney failure. She had made her home at Concordia since March 21, 2018. She was pronounced deceased at 5:48 a.m. by Kindred Hospice.

Mrs. Perdue was at the Carthage Chapel of Sanderson Funeral Home. Graveside services and interment were conducted Thursday July 5th at 10 a.m. from the Red Hill Cemetery in the Red Hill Community near Scottsville, Kentucky.

Mrs. Perdue was saved at a young age and was baptized into the full fellowship of the Red Hill Missionary Baptist Church.

Mrs. Perdue is survived by a son, Timothy Ray “Tim” Taylor of Lafayette and a brother, Danny Watson of Red Boiling Springs and three grandchildren; many nieces and nephews.