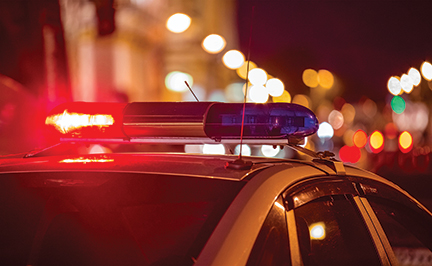 A man, who allegedly attempted to steal a four-wheeler from a residence, was held at gunpoint by the owner until police arrived. The incident began when sheriff’s department Deputy Stephen Enoch was dispatched to a residence on Farley Lane in the Turkey Creek community.

A caller reported Jerry Michael Huddleston, 27, Pleasant Shade, was attempting to steal a four-wheeler valued at approximately $5,000, according to an offense report filed by Deputy Enoch.

The property owner was located on a hillside behind the residence with Huddleston held on the ground at gunpoint, according to the deputy’s report.