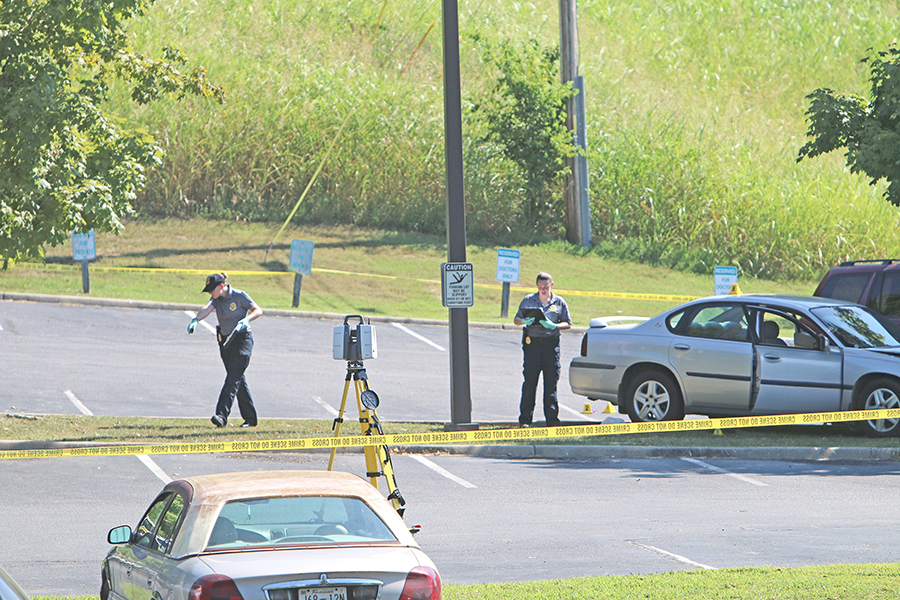 At the request of 15th District Attorney General Tommy Thompson, TBI Special Agents continue to investigate the circumstances of an officer-involved shooting that occurred Wednesday morning in Carthage.

Preliminary information indicates the incident occurred at approximately 4:30 AM, shortly after a security guard at Smith County Hospital called the Carthage Police Department to report a suspicious vehicle in the hospital’s parking lot. When two Carthage officers arrived, they approached the vehicle on foot, after which the driver, identified as Joseph Robbins (DOB 8-6-93), reportedly attempted to strike one of the officers with the vehicle. The officer fired several shots from his service weapon, striking the driver, who later died. No law enforcement officers sustained injury in the incident.

TBI Agents continue to gather relevant interviews and evidence, assisted by a team of TBI Forensic Scientists. Throughout the investigative process, findings will be shared with the District Attorney General’s office for his further review and consideration.

As is our policy, the TBI does not identify the officers involved in these types of incidents and instead refers questions of that nature to their respective departments.

Any updates on this investigation will be posted online at TBINewsroom.com.