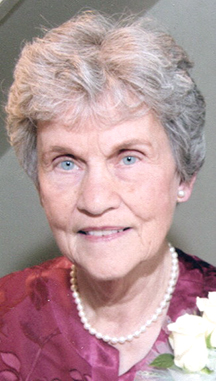 Funeral services from the Ligon and Bobo Funeral Home in Lebanon were conducted by her longtime pastor Eld. Ronnie Harrison on Thursday morning August 23rd at 11 a.m. Burial followed beside her husband in the Wilson County Memorial Gardens.

Mrs. Russell was saved at an early age and was baptized into the full fellowship of the Defeated Creek Missionary Baptist Church in the Difficult Community where she remained a dedicated member until death.