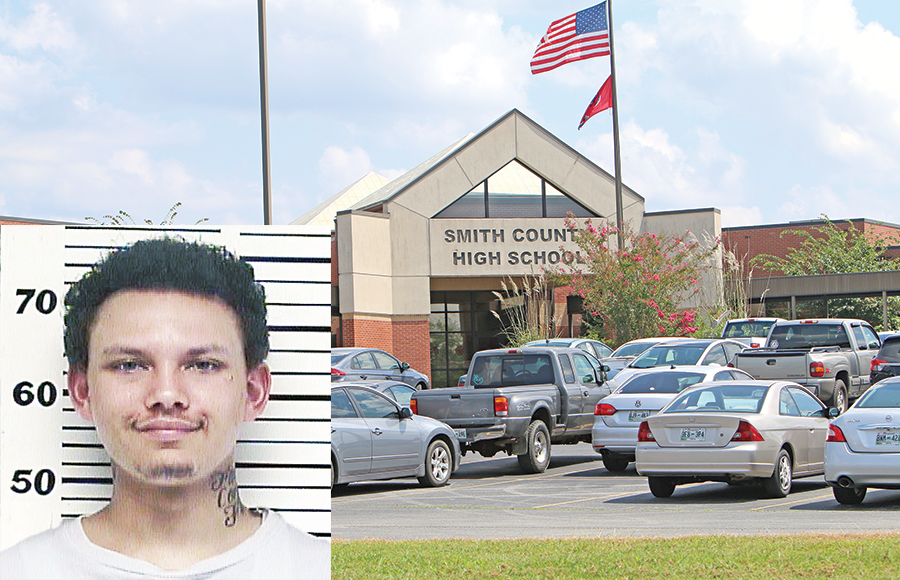 The alleged comments of a threatening nature were made on Snap Chat, a highly popular social media network. Thompson was located by law enforcement authorities in Lebanon and booked into the county jail at 4:58 p.m., according to sheriff’s department intake data. Thompson was born in Lebanon, according to the data. Thompson is being held in the county jail under one million dollars bond.

Law enforcement became aware of the post Sunday morning, sparking an investigation leading to the charges. Director of Schools Barry Smith said he was notified of the incident around mid-day Sunday and began working with law enforcement authorities.