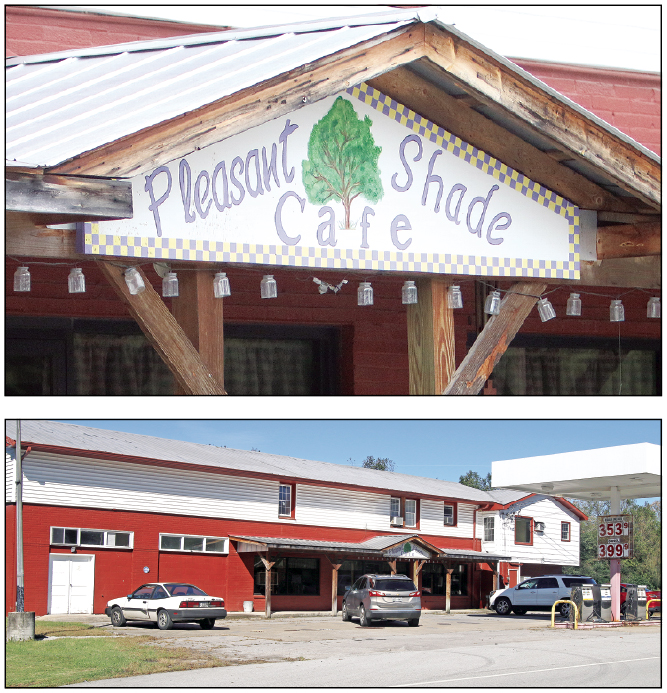 Pleasant Shade Cafe and Grocery is expected to reopen next month. The facility has been leased by longtime restaurant manager Franklin Granstaff. A Wilson County resident, Granstaff has been manager of Ballacino’s in Gordonsville since it opened more than two years ago. The Tucker’s Crossroads resident say he plans to keep the restaurant’s menu much the same as it has been through the years, focusing on traditional southern meals with daily specials.

The restaurant will be adding Pleasant Shade resident Randy Mundy’s barbecue to the menu. Mundy once owned and operated a barbecue restaurant in Carthage. Granstaff is a former science and physics teacher at Gordonsville High School, who has numerous years of restaurant experience with McDonalds, Arbys and Bellacino’s.

Granstaff was the first and only manager at Gordonsville’s Bellacino’s. A restaurant in Pleasant Shade dates back to 2010.