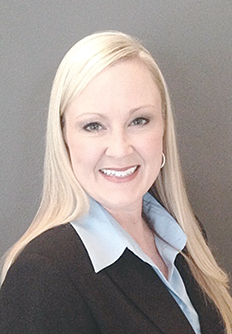 In addition to Smith, the Fifteenth Judicial District, includes Jackson, Macon, Trousdale and Wilson counties. The position is elected every eight years.

Donnell has been the only person to hold the public defender’s office in the Fifteenth Judicial District since the office was created in 1989. Former Governor Ned McWherter appointed Donnell to the newly formed office in September of 1989. Donnell ran unopposed for the office in 1990, 1998, 2006 and 2014.