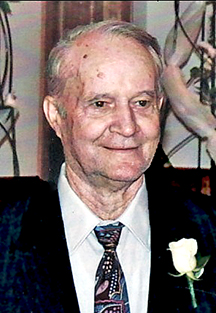 Longtime Kempville Community resident, Mr. Ray J. “Wee” Dixon was pronounced dead on arrival at the Riverview Regional Medical Center in Carthage at 9 a.m. Saturday morning November 3, 2018 after being found, by his wife, unresponsive lying by the bed at their Kempville Highway home.

He was born Ray J. Dixon in the Gladdice Community of Jackson County on February 4, 1934 and was one of two daughters and two sons born to the late Alfred Edward “Booster” Dixon who died August 12, 1988 at the age of 81 and Annie Lee Graham Dixon who died June 17, 1984 at the age of 77.

On February 10, 1956 at the Kempville home of then Justice of the Peace, the late Bob Lee Anderson, he was united in marriage to the former Imo Sadler, a Red Boiling Springs native.

A retired mechanic, Mr. Dixon was a veteran of the United States Army.