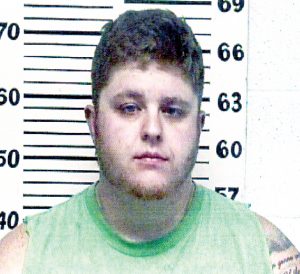 NASHVILLE – Special Agents from the Tennessee Bureau of Investigation have arrested and charged an Elmwood man who stands accused of having a sexual relationship with a minor.
After receiving information from the National Center for Missing and Exploited Children, TBI Agents, assisted by the Smith County Sheriff’s Office and the Cookeville Police Department, began investigating Shawn Cody Boyd (DOB 1-6-90). During the course of the investigation, Agents developed information that Cody engaged in sexual contact with a minor.
This afternoon, Agents arrested Boyd and charged him with one count of Aggravated Statutory Rape and one count of Solicitation of a Minor. Authorities subsequently booked him into the Smith County Jail.
Posted in News