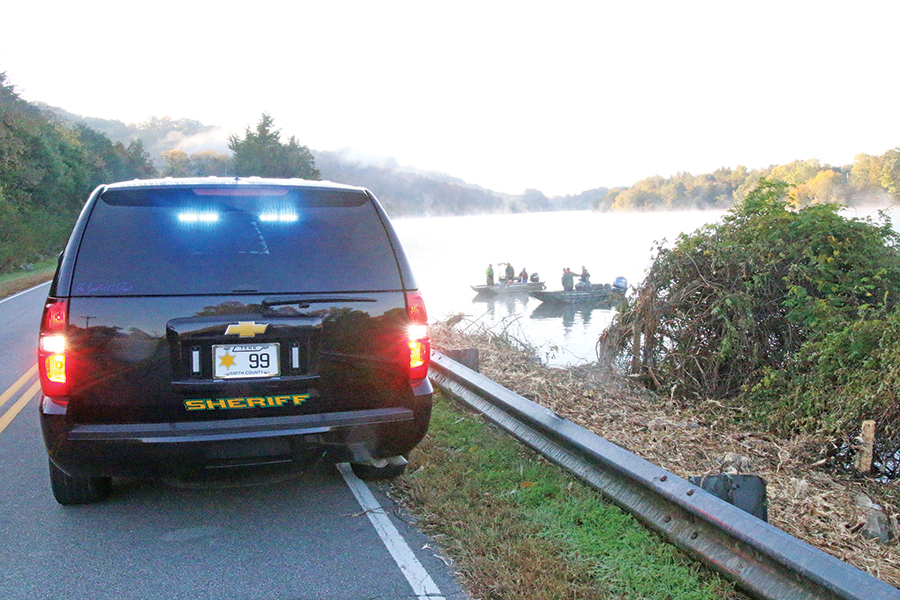 Law enforcement authorities are conducting a death investigation after the body of a Macon County woman was discovered at Cordell Hull Lake, Tuesday morning. The woman, identified as Mary Dotson, 45, Red Boiling Springs, had been reported missing in Macon County hours earlier. Dotson’s vehicle was spotted parked in the area of McClures Bend Lane and Lakeside Drive in Defeated Monday night by sheriff’s department Deputy Josh Williams while on routine patrol in the area. McClures Bend Lane and Lakeside Drive run along the eastern shore of the lake, opposite from the day use area, Defeated Creek Marina and Defeated Creek Campground.

Dotson’s body was located around 7:30 a.m. at the edge of the water across the lake from the Defeated Creek Marina. At this point, Sheriff Steve Hopper said there are no obvious indications of foul play. There were no outward wounds or trauma to the body, according to the sheriff. An autopsy was performed in order to determine the cause of death. Monday, the sheriff said the department had not received results of the autopsy. Emergency Management Agency Director Sonny Carter said the county’s rescue squad was called to the scene around 12:30 a.m., Tuesday.